Installation of the 2013 Museomix signing at the Musée des Arts Décoratifs.

Meal, the life-saving break. It was engulfed in one piece. This morning, hours looked like minutes. Now, minutes look like seconds. Time goes by at the speed of light. In Québec, they seized this opportunity to take the marathon train of the last hours.

Since this morning, museomixers are doubling, tripling, quadrupling their workload to finalise their project. Museomixers have a tendency, as time accelerates, to lower their ambition because of a lack of time and hands. Every technical team is on the bridge. They answer the ongoing requests of the different teams. Crash-tests are going on : the tries are becoming more and more conclusive, and the prototypes, more efficient. The projects slowly take the shape the team members had fancied nearly three day ago. 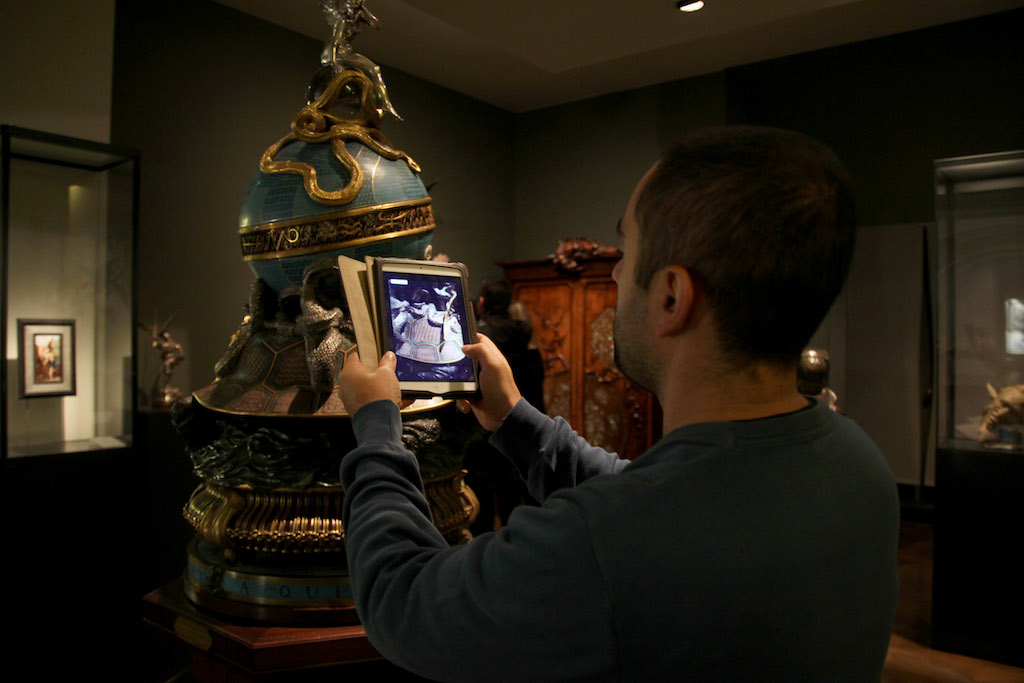 Project : looking for archives at the Musée des Arts Décoratifs. 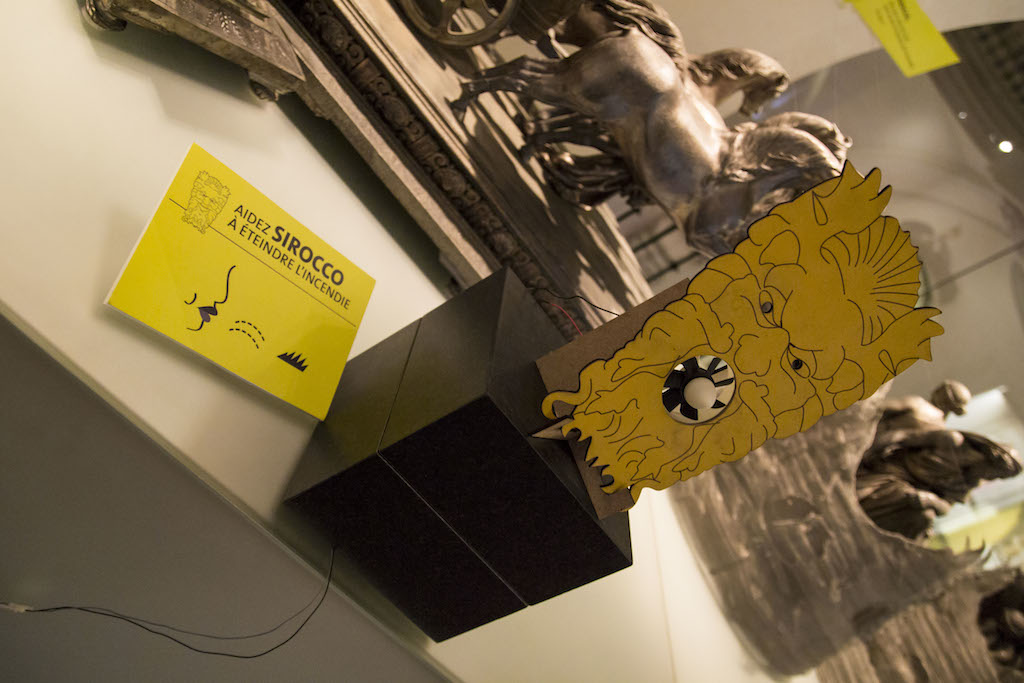 Project and foremost… at the Musée des Arts Décoratifs.

Then, little by little, teams do not suffer anymore. They can rest. The rush, the stress are easing. the teams finalise the set up of their project while the first visitors rush inside the premises of the six museums of this year’s Museomix.

A few figures concerning the attendance begin to appear on the social networks. The Louvre-Lens lives a new record thanks to the event more than 2500 people in less than two hours were roaming inside the premises of the museum. Then, as they came in, they went home after they tried many prototypes in the museums’ rooms, divided between three country (France, United Kingdom, Canada) with more than six hundreds museomixers.

For us, Museomix finishes here. Although projects, prototypes, teams pursue their path in the museums and in the public collections. See you next year, in new places, with new collections, with even more dedicated and ingenious museomixers than this year’s museomix! 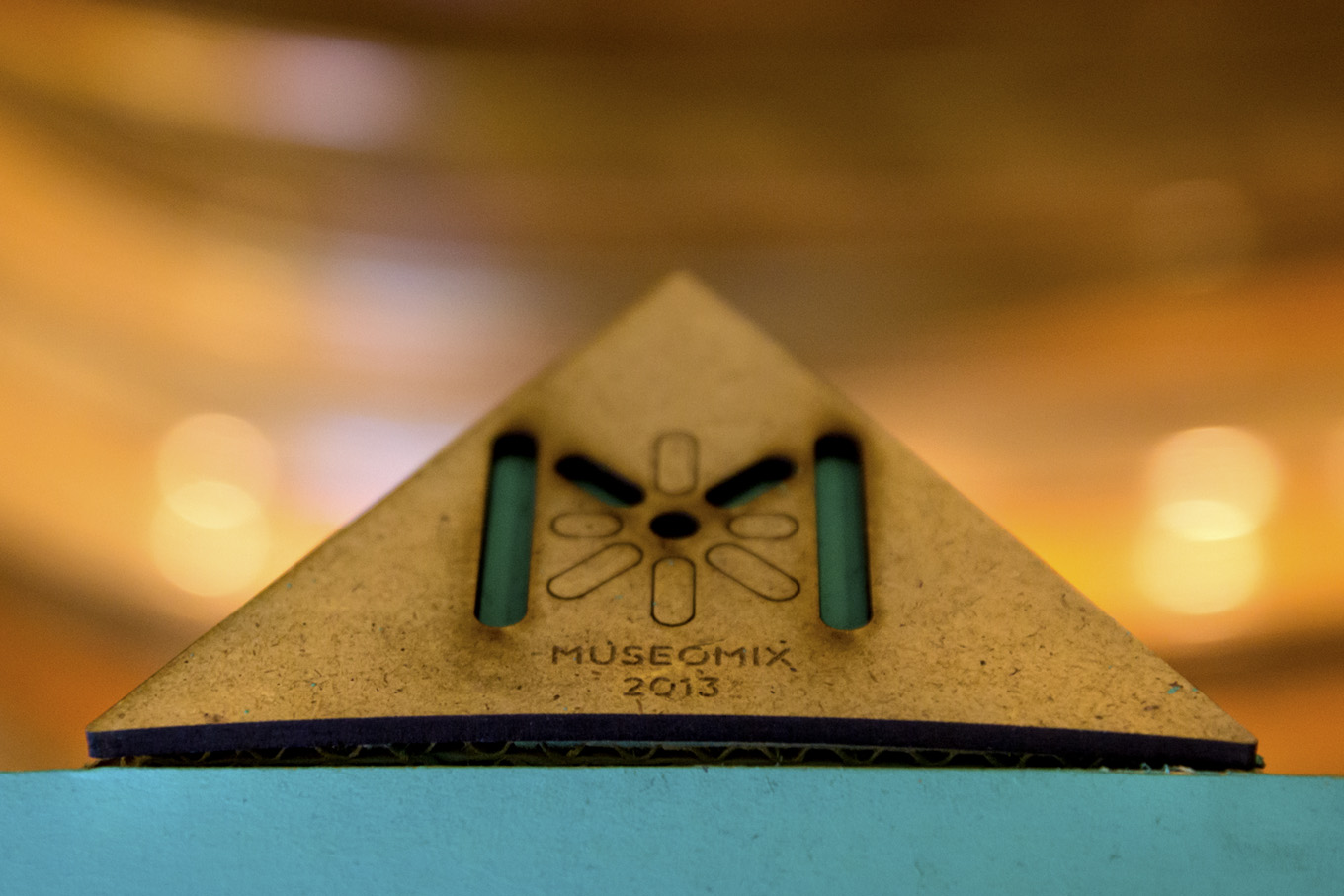