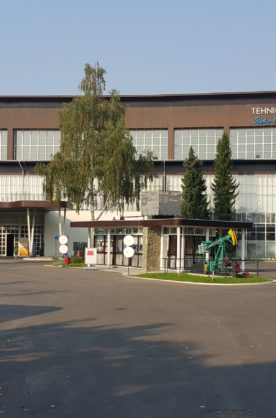 Merge creativity, technology, arts and science, you get Museomix Zagreb powered by Nikola Tesla. We will make, hack and create new possibilities for museum collections. Interact, play, tinker and prototype your own version of interventions into museum artefacts! Explore the body of the machines! Partake in the Museomix Zagreb!

The Technical Museum Nikola Tesla, established in 1954 in Zagreb, follows in the tradition of the great science and technology museums of the world. Since 1958 it has occupied the protected wooden buildings designed by architect Marijan Haberle. The buildings were erected initially to house the Zagreb Fair.

In addition to the several thousand items on permanent display, the Museum has some 10,000 items in storage. Among them are objects of everyday use which are typical of the industrial era of the 19th and 20th centuries. The Museum invests a lot of effort into popularising science and technology. It organises lectures on science and technology, presentations and shows, presentations and lectures in the Planetarium, workshops and events such as the Science Festival, and other activities. 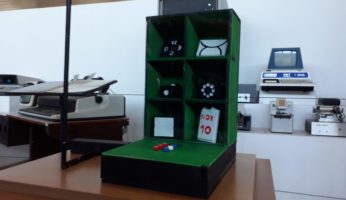 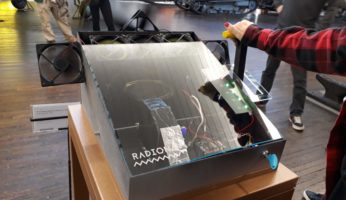