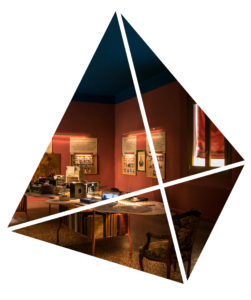 The Eleventh Gate of Bologna wants to turn the museum into an experience, on three levels, potentially replicable and "transportable in a suitcase." 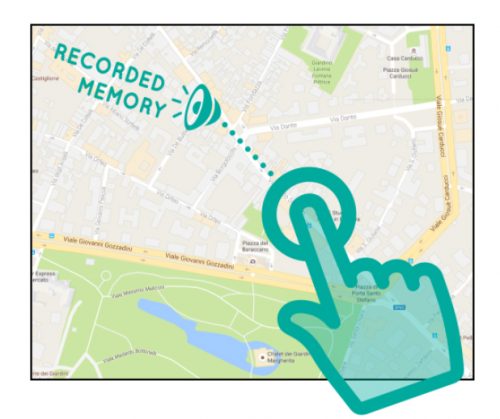 The starting point is the sharing of experiences (for blind and non-blind people) linked to specific points of interest of the city of Bologna. Every person that passes through a point of interest can mark it on a map, adding significant content (video, audio and text). Who, later, will walk through the same point can live the experiences of those who have passed away, drawing on a memory of experiences and data in different formats and with different sensorial stimuli.

The city of Bologna has 10 gates. Our prototype is meant to represent metaphorically the eleventh gate of Bologna. This magic door will allow people to experience the city through touch, inspired by the possibility of replicating the experience of the visit of Tolomeo Museum.

First level: “La Rossa ‘‘: This nickname comes from the architecture of the city and from colors of bricks, such as shown at Basilica of San Petronio. In this level the user will build a memory architecture of Bologna through the tactile perception of the forms and textures of the San Petronio Basilica, Piazza Maggiore, the 10 gates and other monuments.

Second level: “La Grassa”: This nickname of Bologna is inspired by the culinary culture of the city and of its typical dishes such as tortellini and Ragù alla Bolognese. In this level the sensors refer to points of interest such as houses of families from Bologna randomly selected and fruit and vegetable markets. A tactile level will bring the forms and textures of pastas and typical Bolognese tortellini.

Third level: “La Dotta”: This nickname of Bologna, finally, is inspired by his leading role from a cultural and educational point of view, for the Alma Mater Studiorum, the oldest university in the world and the rich musical activities of Bologna. In this level the user will listen to audio podcasts of Bologna university, songs of Lucio Dalla and audio-book previews from the library of the Blind Institute “Francesco Cavazza”. 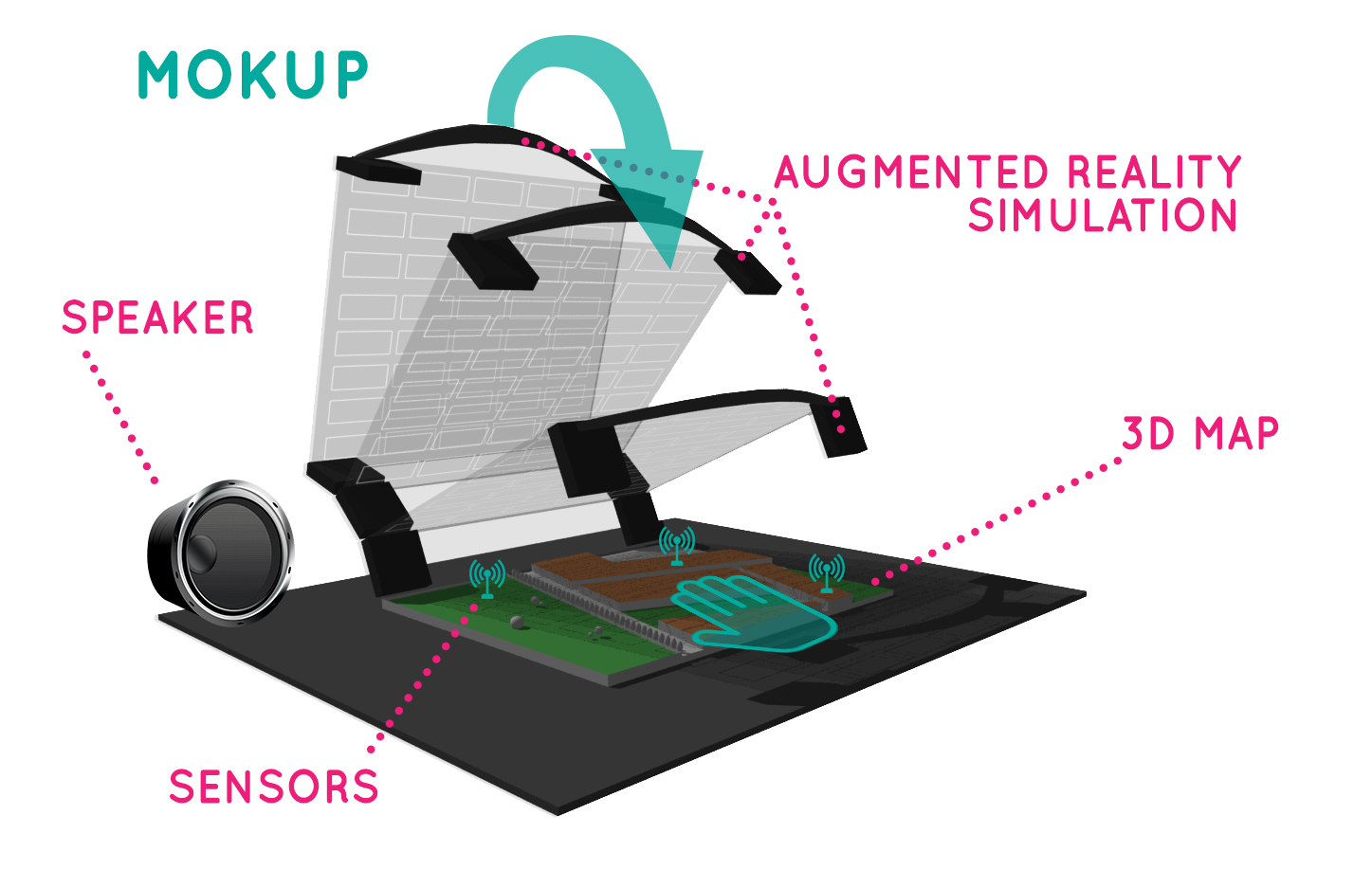 The team’s goal is “exporting” the Tolomeo Museum, considered as a whole unity, outside, in another city or in another museum. So what is lent is a format, a potentially replicable museum concept and “transportable in a suitcase.”

There are three principal goals:

Create an active dialogue between blind and non-blind people through the same place.

Alternative knowledge and exploration of known places of the city of Bologna and the world. 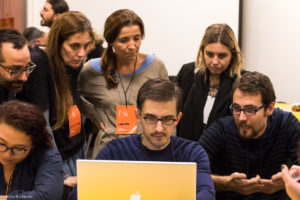